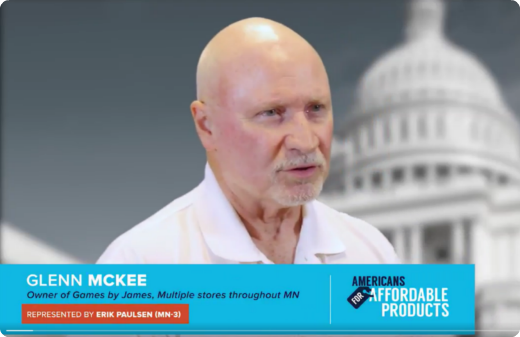 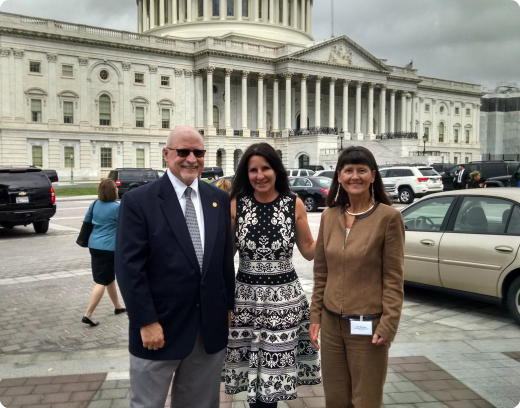 “Retailers across Minnesota are encouraged by President Trump and his administration’s remarks yesterday on an approach to tax policy that excludes the ill-conceived Border Adjustment Tax. The Border Adjustment Tax concept is a job-killer to retail—one of Minnesota’s largest job-producing industries,” said Bruce Nustad, president of the Minnesota Retailers Association. “We are grateful the president has chosen not to increase the cost of basic necessities like gasoline, groceries, clothing and medicine. That approach would have hurt Minnesota’s consumers, families, and jobs.”

Consumers Will Feel The Pain In Rising Costs From The Border Adjustment Tax:

PricewaterhouseCoopers LLP: Retail Is The Nation’s Largest Employment Sector Supporting 42 Million Jobs & Representing Employment For One In Four Americans. “Retail is the largest private-sector employer in the United States, supporting one out of every four jobs. A healthy and vibrant retail industry delivers a powerful impact across our economy … Retailers directly provide 29 million American jobs … The retail industry supports a total of 42 million jobs in retail and a host of other industries – 23.4% of total U.S. employment.” (National Retail Federation, Accessed 1/28/17)

To schedule an interview with an Americans for Affordable Products representative, please email This email address is being protected from spambots. You need JavaScript enabled to view it..

Fink’s retail entrepreneurship spans over 30 years; she brings love of dance and customers to her 2017 Minnesota Retailers Association Board chair position 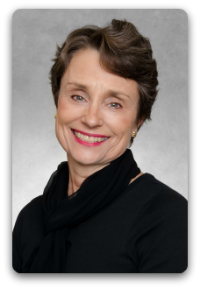 The Minnesota Retailers Association (MnRA) is pleased to welcome Ruthena Fink, owner of Grand Jeté on St. Paul’s Grand Avenue, as its 2017 Board chair. In her leadership role, Fink leads 27 Board members representing retailers across the state and a staff dedicated to contributing to the growth of Minnesota’s economy.
Fink, a long-time resident of St. Paul, opened her dancewear store in 1983. Dancing since she was just seven years old, her love of dance and people found a great home in retail ownership following a career as the Student Financial Aid Director at Macalester College.

Having operated in the same location since opening, Fink has remained a constant in the Midwest dance scene. Despite changes in how retail businesses operate and the ways customers shop, Fink’s passion for personal service has not changed since the first day she opened her doors.

As a one-store, local retailer, Fink has worked closely with her neighborhood and city throughout her years, but notes that today local government has a deeper interest in businesses than ever before.

“In my over three decades of retail store ownership, I have never seen local government more interested in being involved in my business and in my relationship with my employees. Minneapolis and St. Paul have already passed ordinances impacting employers--whether they be national retailers, regional retailers, or one or two person shops. One of the challenges for our industry is telling our story at the local level, and MnRA is poised to help retailers across the state do just that. We need a strong voice to help our public partners understand how their decisions impact customers, careers, and communities,” says Fink when discussing her leadership focus for the year.

Fink’s MnRA priorities include adding retail voices to the organization, working with the State Legislature on issues that strengthen retailer contributions to communities, and establishing a framework for local engagement on issues.

Fink succeeds Glen Thompson who served as Board Chair in 2016 representing JC Penney out of the Ridgedale, Minnetonka location. Thompson recently retired after a 40-plus year retail career and resides in Plymouth.

“Glen was an outstanding leader and ambassador of Minnesota’s retail community. He brought a depth of understanding of retail and Minnesota’s workforce to the Association. Glen made sure we strengthened our policy presence at the State Capitol and reacted to local workplace initiatives,” said association president Bruce Nustad. “Ruthena carries on a tradition of strong volunteer leadership at MnRA including 12 years on the Board of Directors, and you would be challenged to find a kinder, more customer-connected retailer in Minnesota.”

Fink received national honors in 2014 when she was named an America’s Retail Champion finalist by the National Retail Federation, recognizing her connection to community and commitment to telling retail’s story.

Grand Jeté has been a MnRA member since the store opened nearly 34 years ago. Fink was elected chair of the Board in January with a term that runs through December 31, 2017.