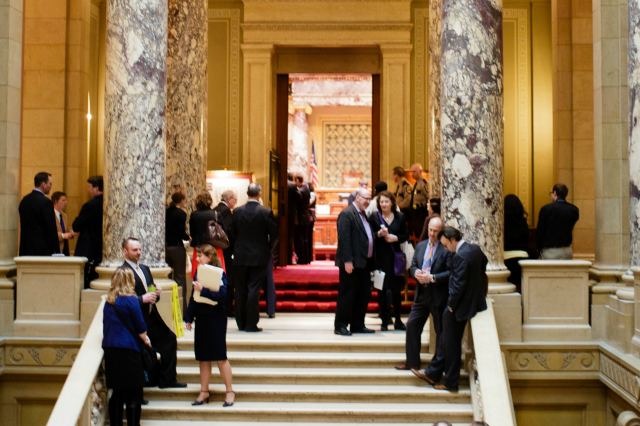 Minnesota House
The Republican Caucus retained control of the Minnesota House of Representatives and increased its majority from 73 seats to 76 seats (with a special election in February to decide a vacant seat in District 32B).That seat, which leans Republican, would further expand a Republican majority to 77 seats.

Given the 2016 election results, both chambers of the Legislature will be in Republican control for the upcoming 2017-2018 biennium. The Governor's office remains in the control of DFL Governor Mark Dayton who has 2 years remaining in his term--continuing divided government in Minnesota.

Election Impact On The Retail Economy

The election produced the addition of newly elected legislators and the retention of incumbent legislators that demonstrate an appreciation for what the retail industry offers Minnesota's economy and understand the importance of the 788,000 jobs supported by retailers across the State.

It remains to be seen whether the legislature will meet in a lame-duck special session to find a solution to the healthcare premiums situation and an agreement on a bonding or tax bill prior to the start of the 2017 legislative session. 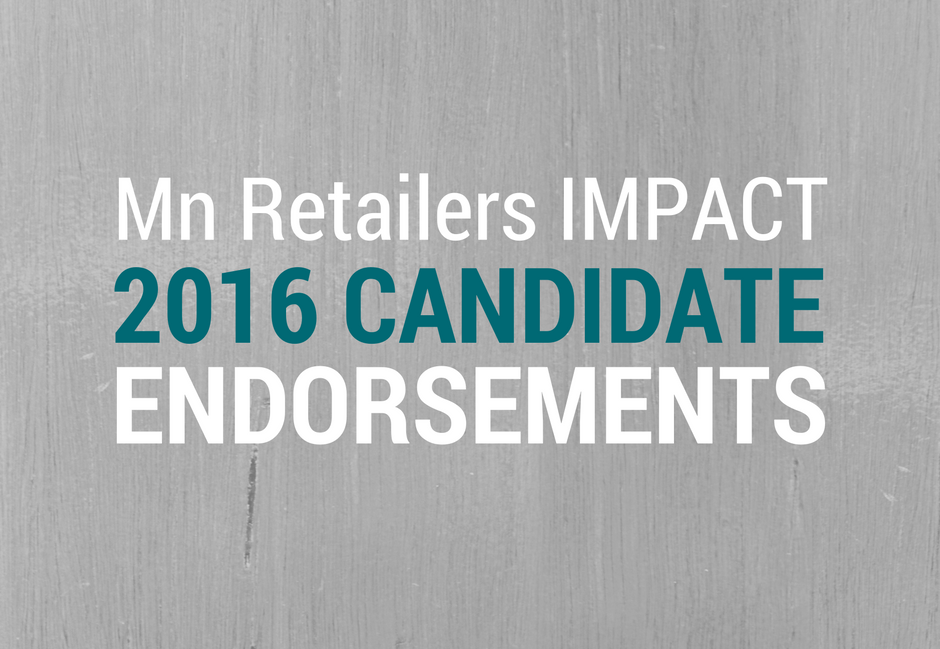 Today Mn Retailers IMPACT announced the endorsement of these 11 candidates running for the State Legislature:

“These candidates have demonstrated an appreciation for what the retail industry offers Minnesota’s economy as the industry supports 788,000 jobs across the State. Each endorsed candidate is a champion for Minnesota consumers, retailers, and our communities,” said Mn Retailers IMPACT treasurer Bruce Nustad. 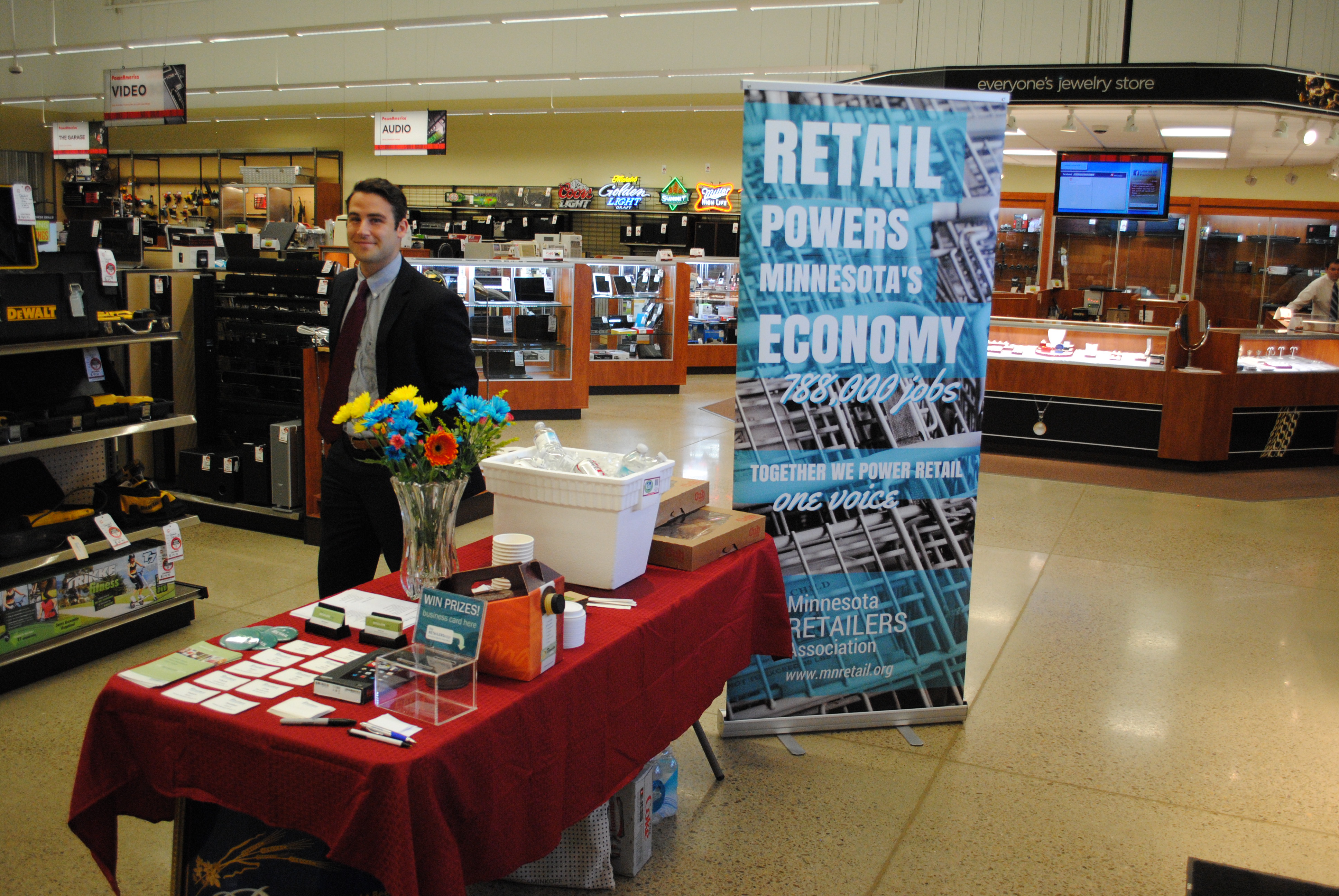 Last year 100 retailers across Minnesota gave MnRA a good look at what they expected over the holiday season and into the new year. That perspective helped MnRA tell the story of retail to the media and legislature.

As we prepare this year’s Retail Outlook Survey results for presentation at our Thursday, October 13 Annual Meeting, could you please take a moment and take our brief survey?

Your thoughts would help us round out the results.